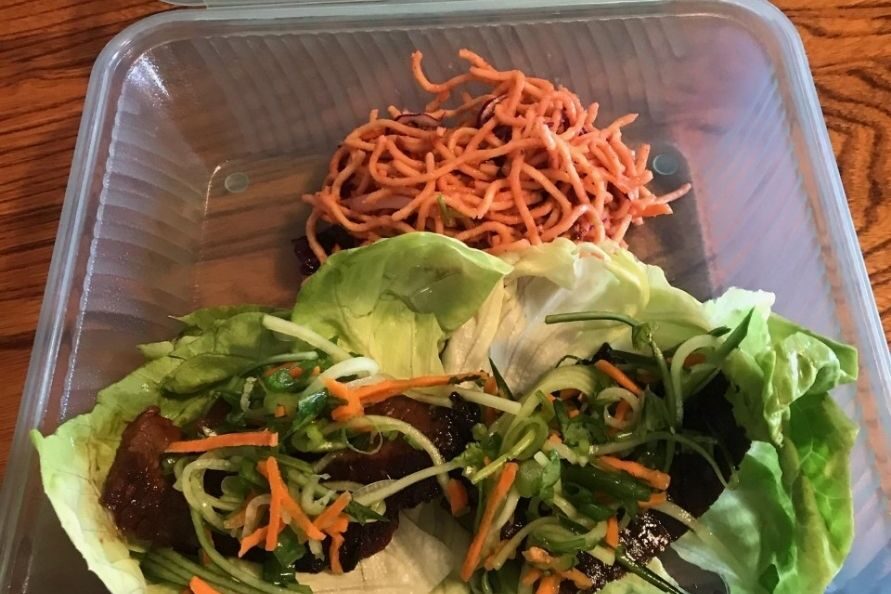 OWINGS MILLS, MD., July 28, 2021—Last spring, classes resumed at The Webb Schools, in Claremont, Calif., in what can only be described as a compromise brought on by the pandemic: while classrooms were not open and students were not permitted to interact with teachers or each other, they gathered in socially distanced groups of 200 known as “cohorts” in a facility on campus large enough to accommodate all of them without putting them in imminent danger. This was at a time when vaccine appointments were hard to come by and uncertainty (which still lingers) about whether kids should even be vaccinated continued to be debated.

In their modified “cohort classrooms,” students wore masks, sat socially distanced from each other, and peered into their laptops as teachers provided instruction from otherwise empty classrooms. It’s not quite the experience one of California’s most prominent independent schools wished to provide, but it was the best decision given the circumstances and undoubtedly taught administrators a few lessons themselves.

One of those lessons was the cost advantage of investing in reusable, eco-friendly takeout containers—for use in providing meals to the cohorts—as a way to avoid paper costs long-term. According to Armando Amezcua, CulinArt’s foodservice director, Webb spent about $6,800 on containers—1,200 containers at $5.69 apiece—and expects to recoup that investment in avoided paper costs in a couple of years.

For example, Amezcua’s team prepared meals for those 200 students for a three-month period beginning March 1. Students came to campus on certain (but not all) days of the week until the end of May. This amounted to about 65 operating days and use of 200 resuable containers a day. Shrinkage—loss of containers—was a challenge, of course, as it is wherever these containers are used.

But some quick math shows the wisdom in the school’s approach: It would cost about $50 a day to package those meals in a biodegradable container, or a total of $3,250. Amezcua says that no more than 150 eco-containers were lost over the three-month span, which works out to approx. $850. So even with the loss, CulinArt’s use of the reusable containers avoided more than $2,400 in paper expense.

It will take some time before Webb’s entire investment in containers pays for itself. In the meantime, students are learning lessons in both sustainability and responsibility; Amezcua’s team is getting better at recovering containers to prevent loss; and use of paper is diminishing. “It’s a big difference,” Amezcua says, in comparing the cost of paper with the advantage that use of reusable containers brings to the operation. “Even if you don’t get all the containers back, you save a lot of money on other paper products.”